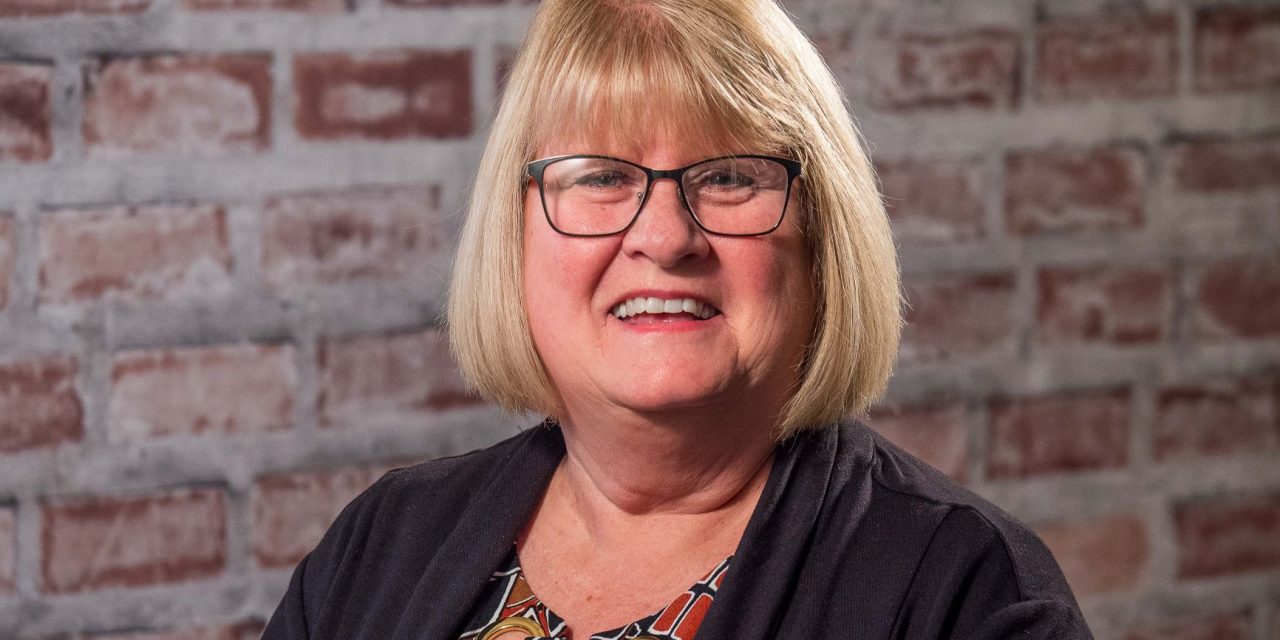 A graduate of Martinsville High School, Dransfield’s banking career has spanned over 40 years and began in 1978 with the Indiana Bank & Trust Company. She most recently served as the Branch Manager for Key Bank.

Dransfield is a member of the Martinsville Rotary Club and also a director for the Greater Martinsville Chamber of Commerce where she currently serves as secretary and chairs the Resource Development Committee. Her community involvement in the past has included the American Red Cross, Networking Business Women of Morgan County, and Junior Achievement. Dransfield is also a graduate of the Morgan County Leadership Academy.

She is the proud mother of two daughters (both Martinsville residents) and four grandchildren.

Dransfield is looking forward to building relationships with business and consumer clients at Home Bank.

Home Bank SB was chartered in 1890 as a mutual institution which essentially means that it is owned by its depositors. Without private ownership or stockholders, the bank’s profits are allocated entirely to its
capital reserves, resulting in greater fiscal strength and resources for community support. Home Bank serves South Central Indiana with offices in Morgan, Hendricks and Johnson Counties.

Here's another grant opportunity for businesses with less than 50 employees that did not receive EIDL or PPP.We have another opportunity to join us for the Indiana Small Business Restart Grant webinar tomorrow at 11:00 am! This webinar will be able to help you answer any questions you may have about the program. If you are interested in registering for this free event, please click on the link below.

If you want to learn more information about the Restart Grant program, visit https://backontrack.in.gov/2377.htm.

Is it Time to Reopen Your Business? 10 Questions to Ask Yourself

Businesses across America that have been shut down due to the novel coronavirus (COVID-19) pandemic may now (or soon) have the option to reopen. Since no two businesses are alike even those in the sam...
View on Facebook
·Share

Please share with your favorite farmer.Farmers who have been impacted by #COVID19 can now apply for financial aid through USDA's Coronavirus Food Assistance Program.

Tired of mindlessly staring at the same tiktok dance trends?

Are you looking for something substantive that will bring pride, joy, and accomplishment this summer?

Want to learn how to argue AND win?