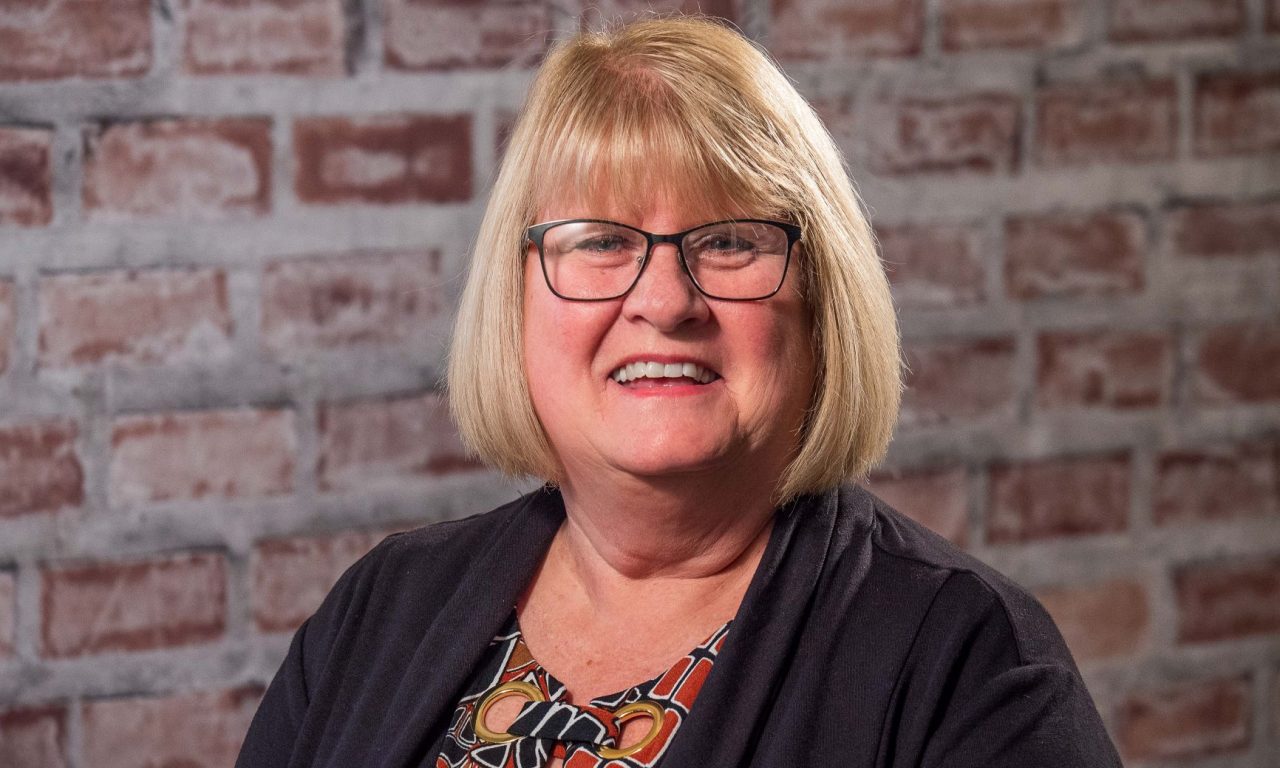 A graduate of Martinsville High School, Dransfield’s banking career has spanned over 40 years and began in 1978 with the Indiana Bank & Trust Company. She most recently served as the Branch Manager for Key Bank.

Dransfield is a member of the Martinsville Rotary Club and also a director for the Greater Martinsville Chamber of Commerce where she currently serves as secretary and chairs the Resource Development Committee. Her community involvement in the past has included the American Red Cross, Networking Business Women of Morgan County, and Junior Achievement. Dransfield is also a graduate of the Morgan County Leadership Academy.

She is the proud mother of two daughters (both Martinsville residents) and four grandchildren.

Dransfield is looking forward to building relationships with business and consumer clients at Home Bank.

Home Bank SB was chartered in 1890 as a mutual institution which essentially means that it is owned by its depositors. Without private ownership or stockholders, the bank’s profits are allocated entirely to its
capital reserves, resulting in greater fiscal strength and resources for community support. Home Bank serves South Central Indiana with offices in Morgan, Hendricks and Johnson Counties.

Congratulations to Pam Hurst as The Sterling Butterfly celebrates its 7th birthday today. Be sure to stop by before 4:00 pm to take advantage of some great specials and to enter a drawing for a $70 gift card. ... See MoreSee Less
View on Facebook
· Share

Did you miss the big announcement by our friends at RD Productions, LLC this weekend? Rob Helms and his team announced that their annual country concert at the Morgan County Fairgrounds will be headlined by the ever-popular Justin Moore. This year's big concert weekend will take place on June 25th and 26th. Saturday's rock concert will feature four tribute bands: Panama (Van Halen Tribute) • Freebird (Lynard Skynard Tribute) • Heartache Tonight (Eagles Tribute) • The System (Bob Seger Tribute). Tickets for both concerts will go on sale Saturday, April 3, 2021, at Greg Hubler Chevrolet from 10am - 2pm, and online at 2pm. Check out the entire line-up of RD Productions' concerts around Morgan County here: https://martinsvillechamber.com/2021-concerts/ ... See MoreSee Less

👖If you've ever been in Home Bank on a Friday and seen us wearing jeans... now you know why! Our donation to @uwci (United Way of Central Indiana) today was just part of the total raised from all our Blue Jean Fridays in 2020! #MakeLivesBetter #GatherGrowGive

Camp Invention® is bringing creative activities for grades 1-6 to the Innovation Center at Brooklyn STEM Academy the week of June 14-18! Recharge, at http://invent.org/mylocalcamp. Use
promo code SUM40 by 3/31 to save $40 @ChamberMville @MSDMartinsville @MrsvlPioneers